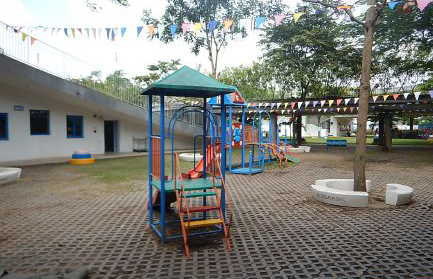 UNICEF’s “Children’s Rights in the Workplace Programme for Garment Manufacturers” was expanded beyond Bangladesh to Vietnam, reflecting the country’s booming apparel and footwear industry, which employs an estimated 3.5 million workers. The “Children’s Rights in the Workplace Programme for Apparel and Footwear Manufacturers” rolled out in Vietnam by UNICEF was implemented by The Centre for Child Rights and Business in 2019. The programme involved training and supporting 11 factories in seven thematic areas: breastfeeding, maternity protection, health & nutrition, parenting, young workers, child labour/childcare and WASH.

Key outcomes of the programme included: