Child Labour in Focus: New Beginning for Boy Trafficked from Myanmar to China to Work

Child Labour in Focus: New Beginning for Boy Trafficked from Myanmar to China to Work

Like many teenagers, Chit* was restless and didn’t see the point in continuing school. His family was poverty-stricken and in dept in rural Myanmar. If he worked, he could help dig the family out of dept and enjoy the “freedom” of having an income and being out of school. Or so he thought.

After dropping out, Chit was approached by a labour agent who told him about promising work opportunities in China. With his parents’ blessings, Chit embarked on an uncertain and risky journey to China via bus. When he arrived in Kunming, the agent helped arrange a fake ID for him and transported him to Dongguan, where a line job at a shoe factory was waiting for him. Although Chit was only 15 years old at the time, and therefore under the legal minimum working age, no-one checked his ID documents and no-one offered a contract or any type of induction training. Chit spoke no Chinese but managed to get by using body language.

Just three weeks into the job, auditors inspected the factory, which was a supplier for an international brand, and found Chit. A process begun to return Chit to Myanmar and The Centre (formerly) was soon contacted by the factory’s importer to assist with the case.

After Chit arrived back in Myanmar safely, all attempts to persuade him to go back to school hit a wall. Even his parents, who now regretted condoning his China work plans, couldn’t get him to change his mind. Remediation programmes are often met with resistance despite having the child’s best interest in mind. But instead of giving up or signing Chit up for a course he wasn’t interested in, The Centre sat down with him and his family and listened carefully.

Chit was very interested in motorbikes and all things automobile related. And so we began looking into vocational schools and researching all the related options out there. We found a vocational school in Yangon that offered a 6-month mechanic training programme. Chit would have to pack his bags once again, this time heading for the hustle and bustle of Yangon. As part of the remediation programme, all of Chit’s education expenses would be covered and he would also receive a monthly living stipend.

Slowly but surely, Chit settled in to his new life as an apprentice in Yangon. The structured routine and new knowledge ignited a thirst in Chit that he never knew he had. “I am so happy to attend this training and I learned a lot from this school. In one month I learned about brakes, the engine and gears,” he told The Centre enthusiastically during a monitoring visit.

He relished the opportunity to learn new things and realised the value of having skills and qualifications. His once steadfast determination to stay out of a classroom melted away, and Chit began dreaming big.

“Chit’s behaviour changed a lot over the last 6 months, such as his lifestyle, the way he speaks and even the way he thinks. Before the remediation, we couldn't persuade him to go back to school. He was resolute about not wanting to go back. But after the remediation programme, he said that he has to catch up on his studies to have a better life,” his parents told The Centre.

Encouraged by Chit’s passion for learning, the importer decided to continue supporting Chit even after the remediation programme ended when he turned 16. From April 2019 onwards, Chit will take a basic English and computer training course for two months, and then return to high school to finish grade 10. Once he successfully completes high school, the importer will sponsor him to continue studying in Yangon to earn a diploma in automotive engineering.

This case shows the transformative power a customised remediation programme can have on the life of children. Chit is now one of a few children in his village who has managed to go to school in Yangon. With much brighter job prospects on the horizon, his family too can look forward to debt-free days. This case also highlights the enormous positive impact companies can have on children and their families when they invest in supporting their futures. 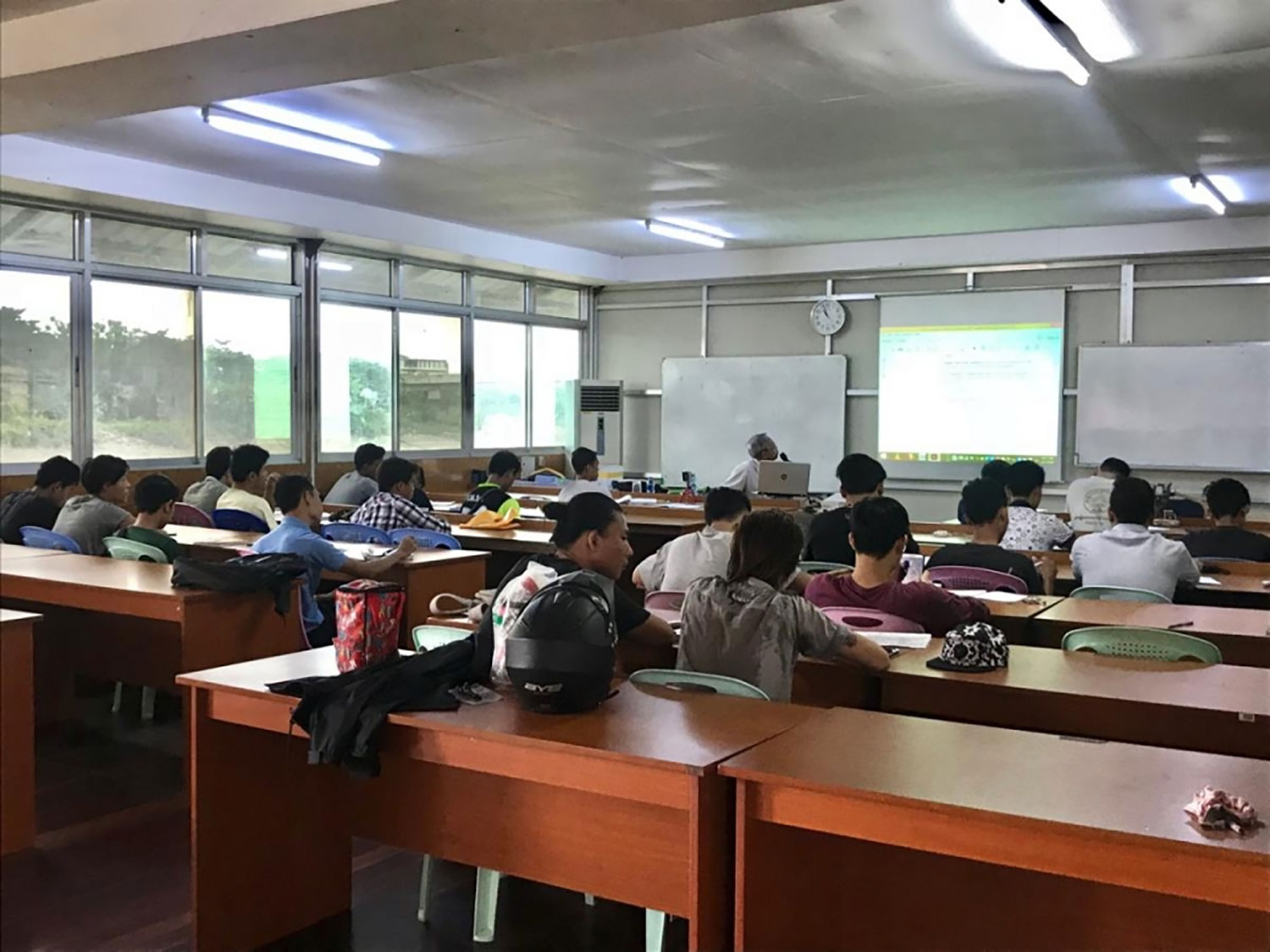