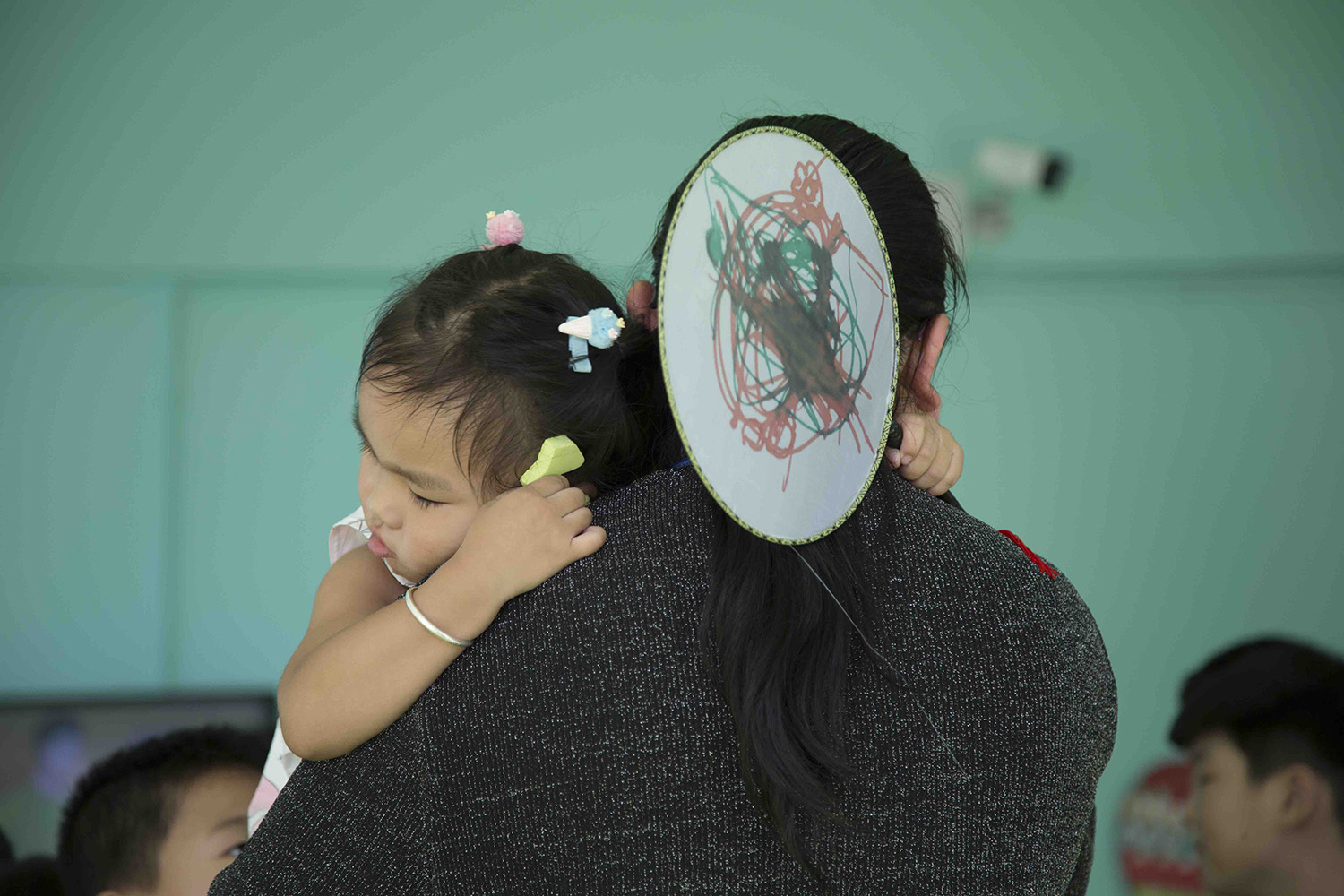 In May 2015, the China Youth and Children Research Center launched a nationwide survey that sought to highlight the attitudes and well-being of left-behind children, as well identify problems or challenges faced by this group. The survey was conducted in six major labour exporting provinces, including Henan, Anhui, Hunan, Jiangxi and Guizhou, as well as 12 cities and counties. A total of 4533 left-behind children were surveyed (61.7%), as were 2731 children living with parents (37.2%), 687 teachers and 42 school principles.

While some of the survey findings were positive – for example, 82.4% of those surveyed felt hopeful about their future – the study did identify a number of major issues associated with left behind children. These include:

49.2% of left-behind children surveyed have suffered from accidental injuries, compared to 41.3% in non-left behind children. One of the main reasons for the higher frequency of injuries is lack of supervision. The main cause of injuries was burns and scalds (1.6 percent higher), scratches and bites by cats or dogs (3.9 percent) and falls (3.1 percent higher), followed by insect bites, traffic accidents, drowning and electric shocks.

A higher number of left-behind children admitted to having bad attitudes towards schooling, compared to their non-left-behind counterparts. This includes not finishing homework (49.4%), arriving late for class (39.6%) and skipping school (5.5%). The survey found that 68.7 of those living with parents relied on their parents for guidance and help with homework, while left-behind children mainly relied on their teachers. Often, these children’s caregivers are not well educated and are therefore unable to help them with their homework.

The report shows that left-behind girls have a lower rate of self-acceptance than their male counterparts. Among girls, the rate of feeling satisfied with oneself (76.5 percent) and feeling oneself to be a useful person (64.4 percent), was 5.9 percent and 8.6 percent lower than among boys. Overall, compared to both left-behind boys and non-left behind children, a higher percentage of left-behind girls had negative attitudes and felt lonely.

5. The Behaviour of Male Left-Behind Children is Worrisome

According to the survey findings, left-behind boys spent more time watching TV and playing computer games than their non-left-behind counterparts. More worrisome however, is the fact that 40.4% didn’t want to study, 44.8% weren’t interested in studying, 64.4% had difficulty concentrating on their studies, 54.8% didn’t complete their homework and 83.2% reported a drop in their grades. These percentages were 3-10.7% higher than among left-behind girls.

6. Parents of Left-Behind Children have the Biggest Impact on Middle-school Aged Children

The survey found that left-behind children in higher grades of primary school are most notably affected by their parents’ absence. Many reported being susceptible to bullying (23.7%) and discrimination (19.8%). Those in fourth grade of primary school demonstrated closer ties to their absent parents, with 76.7% missing them, 59.2% worried about not seeing them and 34.6% worried that their parents don’t love them. Fourth and fifth grade left-behind children stated that they need to be with their parents, while those in higher grades said they need a tutor most of all.

More details of the report’s findings can be found here (Chinese only).