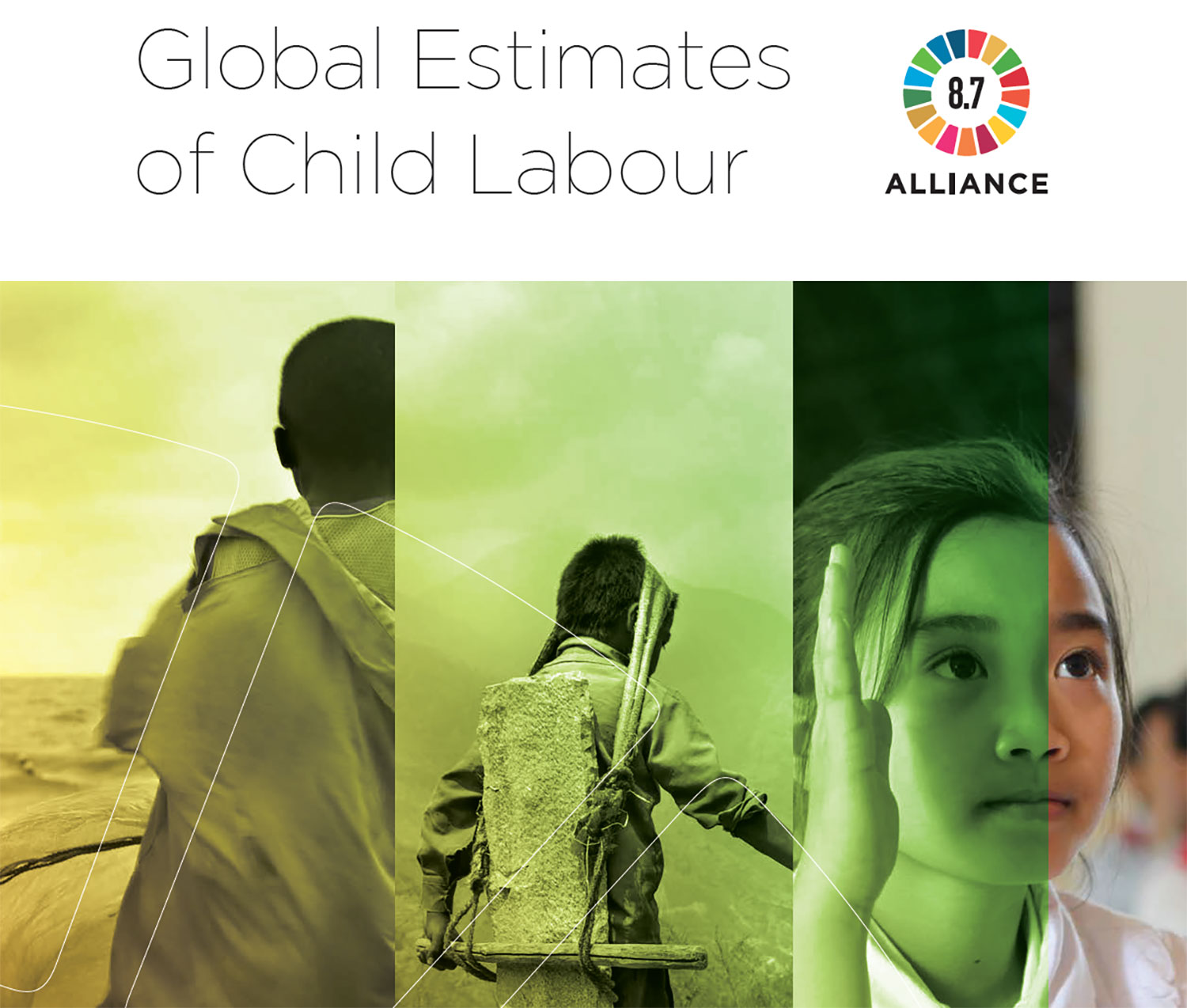 The ILO and Walk Free Foundation, in partnership with the International Organization for Migration (IOM), released highly anticipated research results on the current scale of child labour and modern slavery. While the ILO has been measuring child labour since 2004, this is the first global estimate of modern slavery. The results show that 40 million people are victims of modern slavery and that 152 million (down from 168) children are subject to child labour.

The 2016 estimates use data from a total of 105 national household surveys covering more than 70 per cent of the world population of children aged 5 to 17 years. All world regions are covered, and data from the Organization for Economic Cooperation and Development (OECD) countries and China are included for the first time.