Child Labour in Focus: From an Underage Factory Intern to a Musically Talented Telemarketer

Child Labour in Focus: From an Underage Factory Intern to a Musically Talented Telemarketer

This is the story of Jingjing*, a 16-year-old girl whose study-work-life journey has been an interesting one, despite her tender age. In 2016, when she was just 14 years old, the vocational school she had been attending sent her to a garment factory in Anhui Province, as part of a mandatory internship. Jingjing had been studying textiles at the time and so, was sent to a garment factory along with 27 other classmates in the second semester. However, she and four others had not yet reached the legal minimum working age (16) and not long after, was spotted by a brand auditor.

Since she had two years to go before reaching the legal minimum working age, The Centre drafted a 2-year remediation programme for her and included an apprenticeship at a museum in Xuzhou and a monthly living stipend.

Millions of Chinese vocational school students are sent to factories to do internships every year. In Jingjing’s case, her internship at a garment factory was related to her textiles major: “My school actually wasn’t bad and my teachers were nice. Though the work was hard, I learned a lot about the process of garment production and improved my skills at least,” says Jingjing of her school.

But her experience at the factory was quite different to how she had imagined it: “I initially had quite high expectations towards this internship and that it wouldn’t be too tiring. I thought I’d be able to learn about garment-making and that teachers would be there teaching us on the side. But to my surprise, every day we just did very basic tasks. I felt exhausted and it was so hot working there in the summer.” Jingjing would work ten hours a day, Monday to Saturday as part of her internship and earned about 1000 RMB per month.

Before starting her internship, Jingjing had dreamed of becoming a fashion designer. But the experience at the factory made her realise that fashion-design or garment-making was not for her after all. “After the factory experience I gradually came to realise that I don’t have the creativity and imagination needed for the fashion industry and I felt like my abilities were just too limited. I decided to give up on that idea but because I hadn’t had a lot of social contact, I didn’t have any other ideas or plans for my future.”

From factory worker to classical musician

When The Centre (formerly CCR CSR) was notified about Jingjing’s case, The Centre immediately met with her, her family and the factory to get a clear understanding of her situation and to tailor a remediation programme to fit her needs and interests. Jingjing ultimately chose to become an apprentice at the Xuzhou Museum of Terra-Cotta Warriors and Horses of Han Dynasty, where she was taught to play ancient chimes and the Guzheng (Chinese zither). Within a few short months, Jingjing was skilled enough to perform for visitors.

“My parents supported me when I made the decision to participate the remediation programme,” Jingjing says. “I think the money (monthly living stipend) was most helpful. I saved most of it for urgent matters. Last April or May in 2018, I had a surgery because of asthma, and basically paid for it using the money I saved from the living allowance.”

How life has changed since the apprenticeship

“The apprenticeship in the museum made me more mature and stronger. I learned to play an instrument, and developed the courage to perform in front of an audience. The atmosphere in the museum was quite different from the factory. Although practising playing the zither was also quite tiring and sometimes I could hardly lift my arms, I loved playing it. My leader, my teacher who taught me how to play it, and my other colleagues, all treated me well. The work was relatively relaxing, and nobody scolded me even when I made mistakes. I just enjoyed myself there.”

Soon, tiring work at the factory became a distant memory. “The first time I played the zither I was really nervous and afraid that I’d make a mistake. But when I realised that the audience would clap and cheer, I immediately started feeling proud of myself,” she recalls when asked about the highlight of her apprenticeship.

A new outlook and goal in life 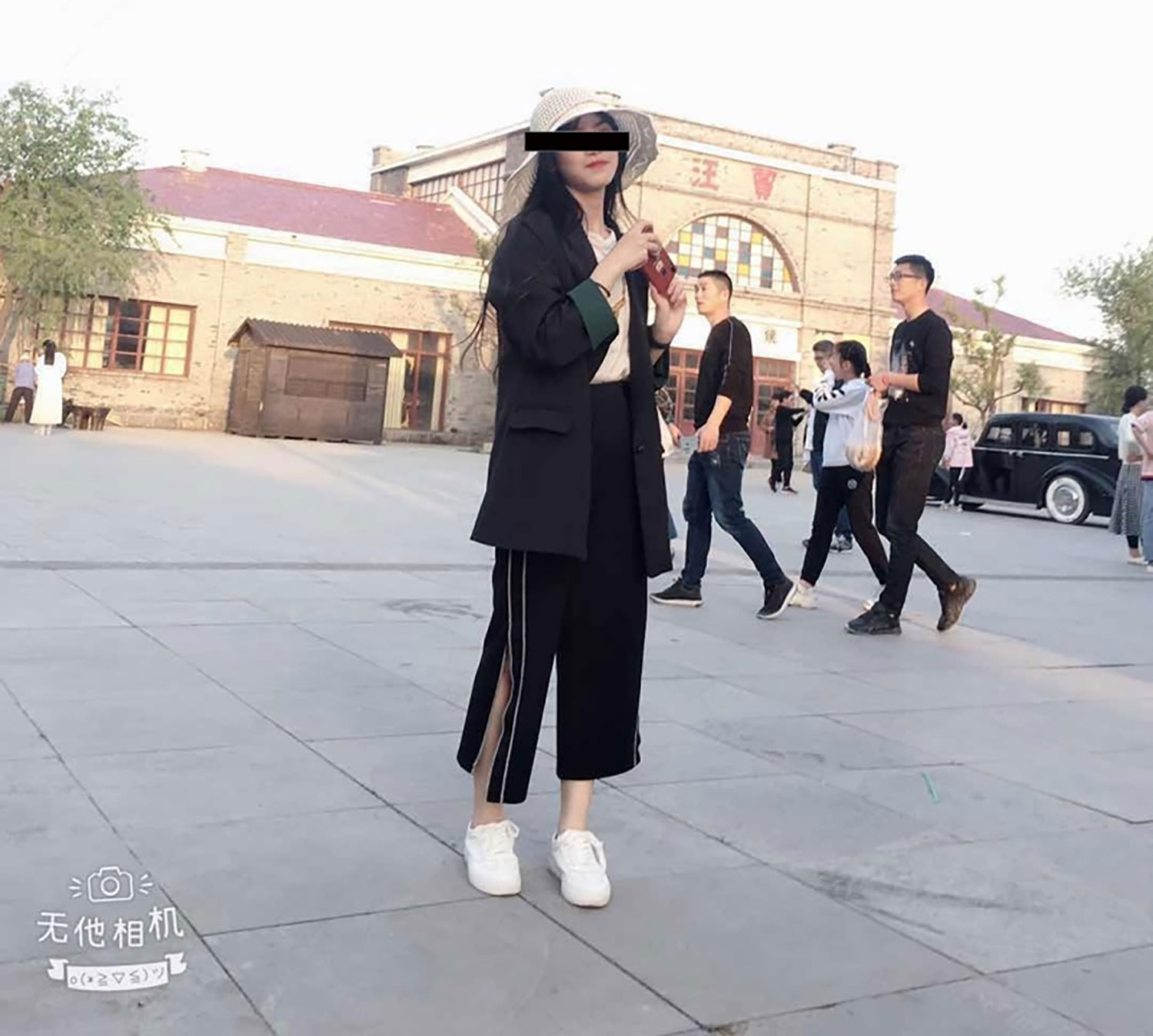 two most valuable learnings she got from the apprenticeship were being able to play an instrument and becoming independent. As part of the remediation programme, Jingjing would also receive weekly online training to help develop a career plan. After nearly two years at the museum, Jingjing felt empowered and confident to move on.

“I felt more confident and although the apprenticeship at the museum was not stressful, I realised that there’s not much room for me to develop my skills further or to make a living from playing the zither.”

Jingjing turned 16 in February 2019 and since March has been working for an insurance company doing telemarketing. “I quite enjoy my life right now. I get along well with my colleagues, and feel appreciated by my leader.”

Jingjing’s experiences at the factory and at the museum have made her wiser. When asked what advice she would share with others in a similar situation as hers she says confidently: “Many young students and apprentices go through life one day at time without much regard for the future. I think it’s better to set a target or goal. For example, what would you like to study? Do you have any hobbies or interests that you’d like to develop? Once you have a clear goal, then you can make the effort to get the life that you want.”