24 Hours with a Young Migrant Worker

24 Hours with a Young Migrant Worker 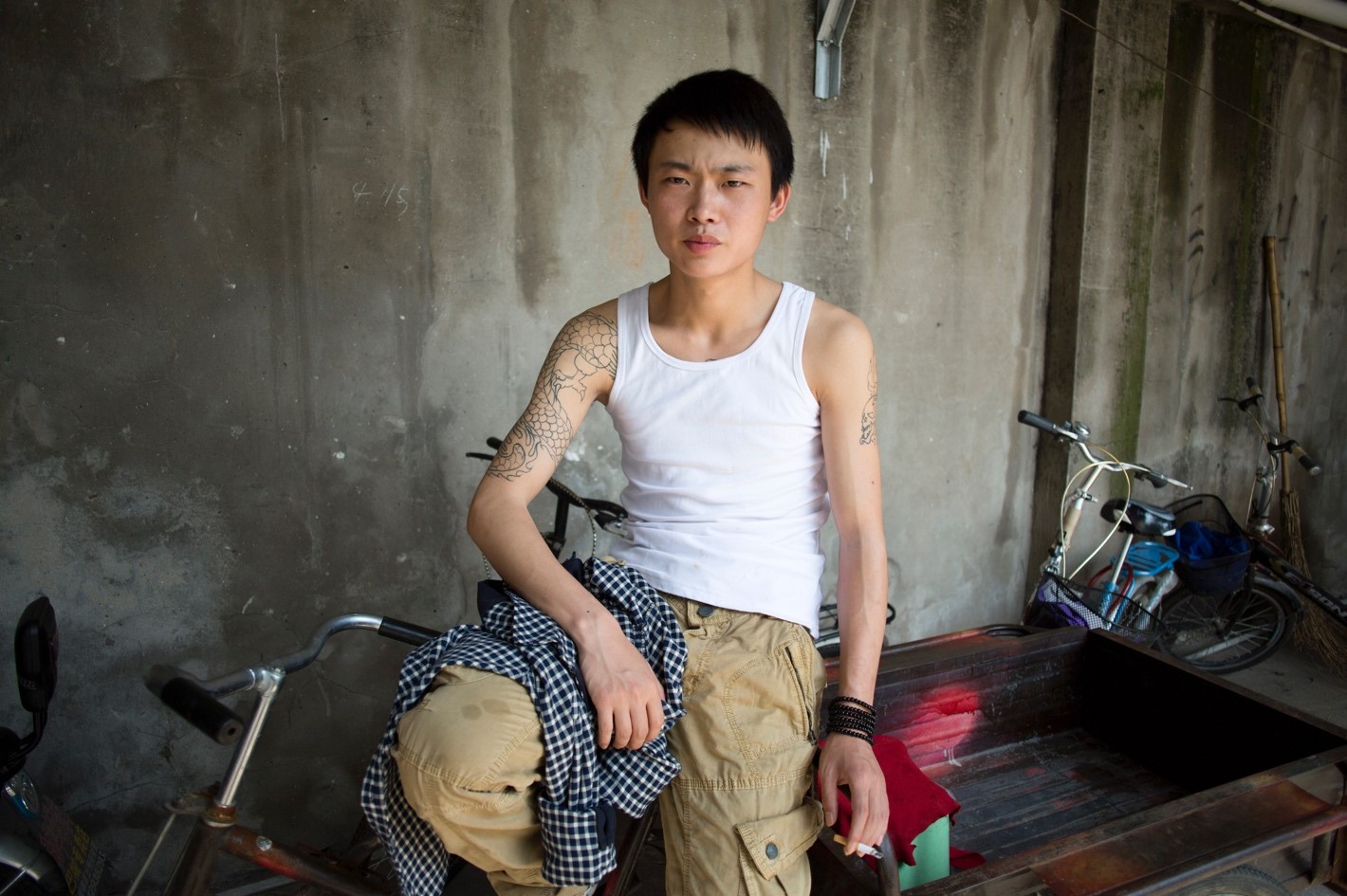 The Centre for Child Rights and Business (formerly CCR CSR), in collaboration with British photographer Jonathan Browning invites you to follow the life of 20 year old migrant worker Chen Qing hour-by-hour. The unique documentation took place during a 24 hour photo shoot in June 2013 in the city of Kunshan.

Every day thousands of young generation Y workers in China are leaving their jobs. They search for a future where they are seen as valuable, respected individuals and where salary is only one part of fulfilling their dreams. This is the first generation of workers in China with aspirations reaching beyond a better material life; they are searching for a fulfilled, good quality of life.

Staff turnover amongst young workers is a big concern for companies in China. In 2011, The Centre conducted a research “On the path to Their Truth” where the difference between the young workers and their parents' generation was highlighted. The “new” generation born in the 1980/90s is a moving workforce, often entering a factory for a short period of time and then seeking new opportunities. Out of the 700 interviewed young persons, 20% had already changed jobs once, more than one third had changed jobs twice and 21% had changed jobs three times. Only less than one third of the interviewed workers have had just one position.

As the number of young workers has continued to increase and thereby changed the overall age structure in factories, this new generation is an important factor for sustainable business development. To fully understand and be able to respond to how young workers think and act is key for employers for attracting, retaining and developing a qualified and sustainable workforce.

In light of the present situation, The Centre has developed training modules from the perspective of the young workers, as well as for their managers. The training aims to create a better working environment through improved communication, team mobilisation, increased knowledge in regard to rights and responsibilities and life skills for the young workers. For the management, the training focuses on communication skills, stress management and career development including promotion opportunities. All these topics have a strong correlation with turnover rates.

Although having a fair and satisfying salary and benefits is the main reason for workers to stay in a particular workplace, a supporting, caring and friendly work environment is also critical. The general wish from the young workers is to be treated fair and with respect in an open and transparent manner. Many young workers, despite years of investment, still feel that they are only seen as disposable labour and not as critical to the company success.