Voices from the Factory: “I am More Motivated at Work”

Voices from the Factory: “I am More Motivated at Work” 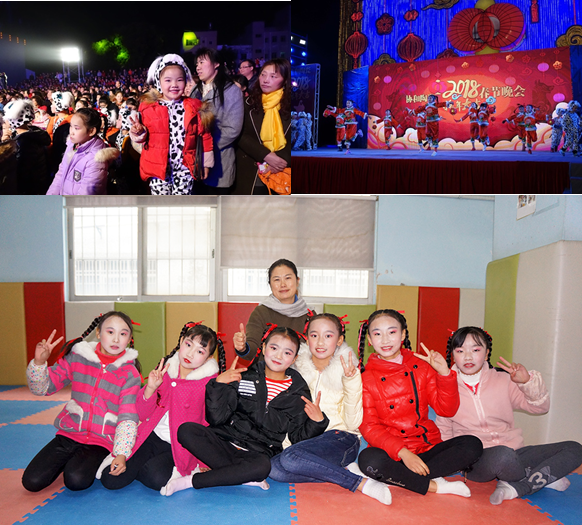 On February 3, 2018, The Centre (formerly CCR CSR) ventured out to Concord Pottery in Dongguan to attend the factory’s Spring Festival gala and 20th anniversary events. We were delighted to have a backstage pass to all the action and to see the excited faces of the day-care centre’s little performers as they proudly sung and danced on a glitzy stage for the hundreds of workers. We were also happy to have the opportunity to sit down and chat with some of the parent workers about how the day-care and after-school centre at Concord has impacted their lives. In this post, we sat down with Mr. Li from Yunnan Province who lives with his 12 year-old daughter in Dongguan.

When we sat down to talk to factory worker Mr. Li his eyes lit up at the first mention of Concord’s day-care centre. Six months ago, he and his wife left his hometown in Yunnan to take up a job at the ceramics factory in far-away Dongguan. “When we left home, I could not stop the tears in my eyes because I left my daughters there,” he recalls.  At the time, they thought there would be no way for them to juggle working life with parenthood so they made the painful decision to leave their two daughters (12 and 16) behind. However, when they arrived at Concord they were surprised to see so many children hanging around in the living area and later learned about Concord’s free on-site day-care centre. Without hesitation, Mr. Li took a week’s leave to collect his younger daughter and bring her to Dongguan.

“My dream has always been to raise my own kids until they come of age. I couldn’t bring my oldest daughter because she’s in high school, which makes it difficult to relocate. But I can keep my youngest by my side,” he told us. Although her primary education is more expensive in Dongguan than in his hometown, Mr. Li and his wife decided not let money get in the way. “Money is not the problem. Keeping our daughter by our side and watching her grow up is the most important thing in our lives now.”

“I can see that the company looks out for workers’ needs”

Mr. Li and his wife struggled to find stable jobs back in their hometowns, and instead took on temporary jobs to get by. But despite sometimes making the same amount of money as they earn at Concord now, they felt vulnerable and unprotected. One time, the factory Mr. Li was working for went bankrupt and to this day still owes him three months’ salary. In contrast, Concord gave them both stability and relief. “In the six months of working here, I can really see how the company looks out for workers’ needs. This factory is nothing like the previous ones I worked for.”

“I am more motivated at work”

Mr Li’s daughter is in her final year of primary school and he plans to enrol her in a local middle school when the time comes. He anticipates the fees to be much higher than primary school but he’s determined to keep her by his side: “Now I just need to work harder to cover the expenses”. The additional expenses will add a significant strain to his household budget and he admits that the financial burden on his shoulder is heavy. “But I’m just more motivated at work to keep my family together and to give my daughters the life they would want to pursue in the future.”

To save money, Mr Li’s family will not go back home for the Chinese New Year. “For the three of us to go home for the vacation, train tickets will cost more than 2000 RMB and I estimate we’ll need to spend another 3000 RMB on meals and accommodations, not to mention the two-day train ride.” But for Mr. Li, having his daughter by his side is worth the sacrifice.