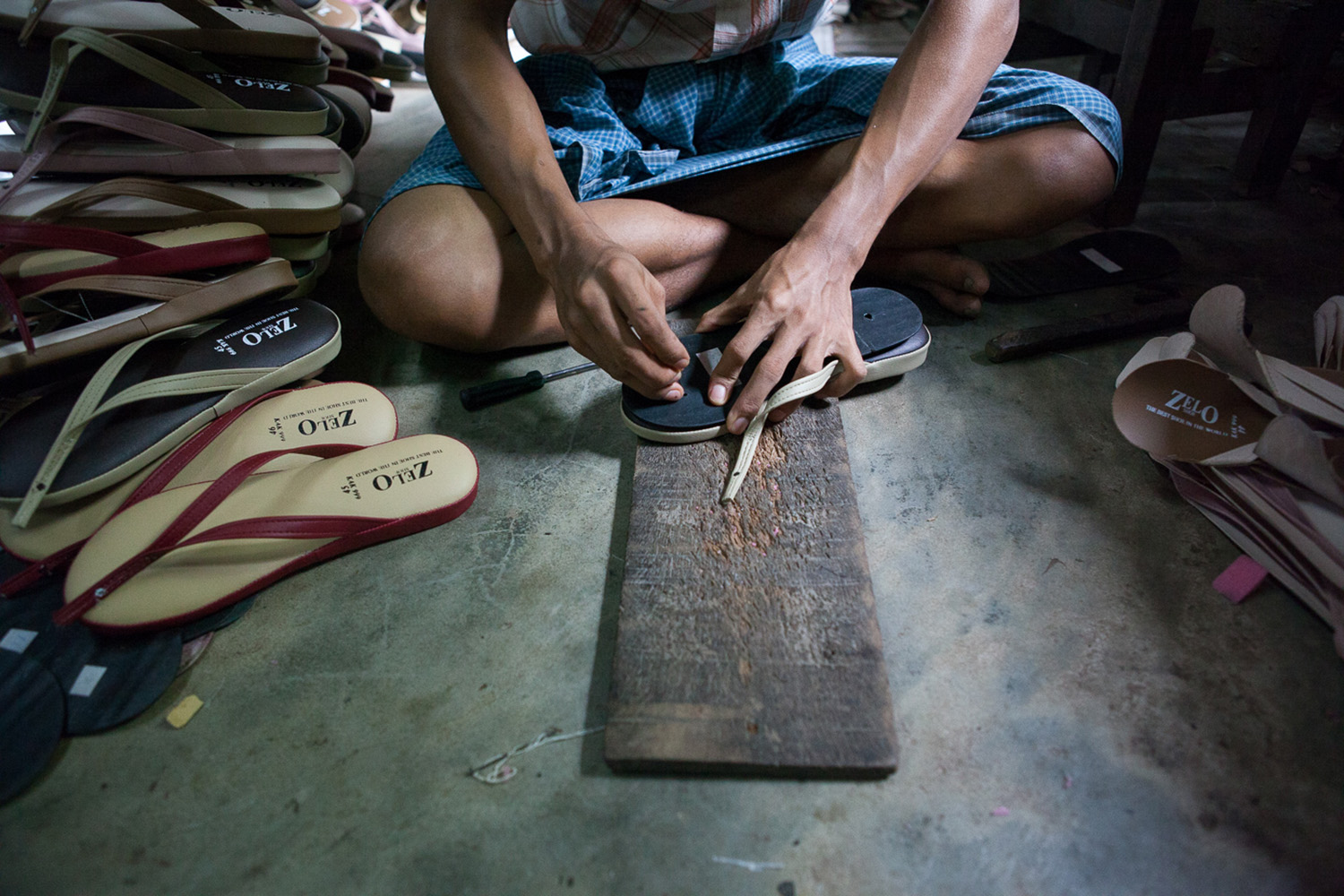 Verisk Maplecroft have published their latest Child Labour Index, which identifies 27 countries–  which account for roughly 12% of the earth’s population –  as “extreme risk” in terms of child labour. The index was developed to enable companies to identify where the risk of association or complicity with child labour is highest in their supply chains, and measures the frequency and severity of violations, a country’s adoption of laws and international treaties, and its ability and will to enforce them.

A further 82 countries are categorised as ‘high risk’ in the index, including Asia’s economic giants India (ranked 47th) and China (98). The research shows that despite meteoric economic growth, there has been little or no improvement in their index scores in recent years.

This trend is echoed across many manufacturing countries, including Ethiopia (30), Bangladesh (44), Turkey (63) and Vietnam (81), where the high risk of children being exploited or having to work through necessity remains unchanged.